To off set some MOST of the capitalization needed, and to build social media marketing. Crowdfunding campaigns will be used to offset  production and marketing costs. Offering rewards to help branding via physical items and incentives to share via social media. Thereby increasing brand and social media awareness at a lower production price point.

Producing Viral Comedy Commercials for clients, my favorite example being:

It’s all about BRANDING!:

So you ether need to have a already VERY LARGE social media base and newsletter audience to market too.

OR you need to spend $$$ on marketing and press for branding.

Only ONE for each will be sold! You will get the corresponding credit on EVERY project we do for the LIFETIME of the company!

Perfect for a technology brand or any number of businesses! You’ll get product placement in every project for 5 years! If for some reason we can’t come to a mutual decision as to how your brand or product is to be represented. Then production reserves the right to issue a prorated refund and part as friends.

You will be officially listed as ”Producer Reward Level” in IMDB (http://www.imdb.com/) for EACH project that we produce. Also, You get your name in the closing credits of each film.

Your NOT gaining any equity position in any of the productions or in Prime Creator Films, your getting the related producer credit ONLY. Expect for executive producer which you get to have creative input! 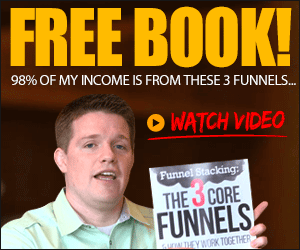